Cinerama organized yet another one of their impressive 70mm Film Festivals. This year the films include "2001: A Space Odyssey", "The Sound of Music", "Lawrence of Arabia", "Interstellar", "Aliens", "Patton". (Full listing is at the previous link.)

Two films that I've had a chance to watch were "Apocalypse Now" and "The Master". The latter is a film about a charismatic founder of a cult and I'll be puzzling over it for months to come, but seeds planted by "Apocalypse Now" have already borne fruit.

It was something like fifteen years since I've seen "Apocalypse Now", way back in 2000 or so. I didn't understand it at the time and promptly forgot about the movie. Sure, I'd "seen it", it's a classic, who hasn't? But I couldn't give you much more than the elevator pitch for the film. Didn't really pay attention, not to the important stuff.

This time, I actually paid attention.

END_OF_DOCUMENT_TOKEN_TO_BE_REPLACED

The old blog was a weight on my shoulders. I realized that it was preventing me from going forward. The person who wrote it was no longer here. Writing under that same name, with that legacy behind me, would be like stepping into someone else’s (online) life.

So instead I decide to take off and nuke the entire site from orbit. It’s the only way to be sure. 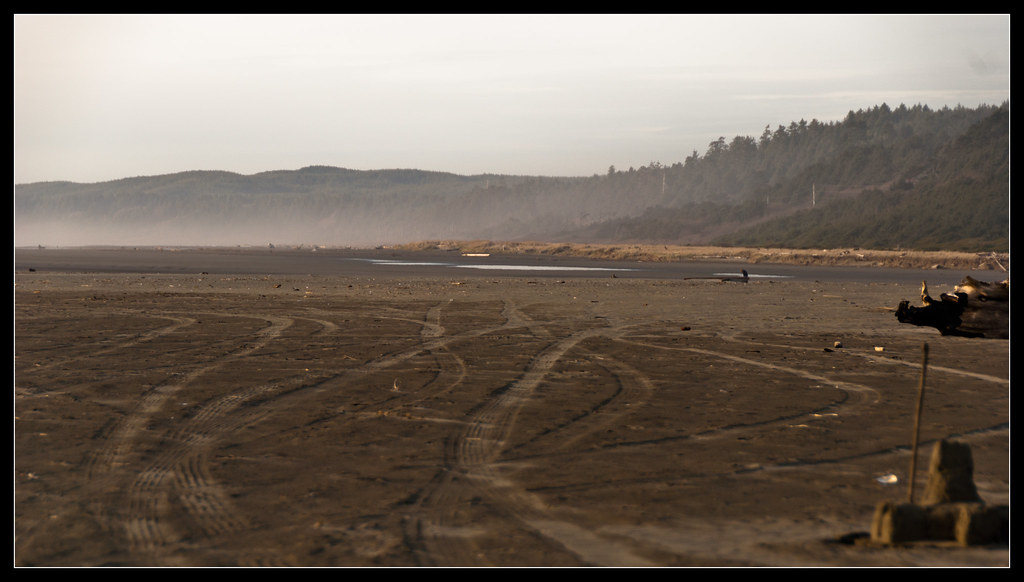