Literary work in progress, nothing to see here (yet), move along.

The next day I got up and started working. My first move was to send an email to work and claim that a previously-undiscovered variety of flesh-eating bacteria had made my lungs its home for the foreseeable future, so I might have to take a day or two off.

I then coded for sixty hours, slept for twelve, and finally barged into Dave’s place at around 10am. I was carrying a box of coffee in one hand, a white paper bag with bright colors painted on it in the other hand, and my backpack.

Dave was of course on the phone, I could hear my voice coming out of the bakelite speaker.

END_OF_DOCUMENT_TOKEN_TO_BE_REPLACED 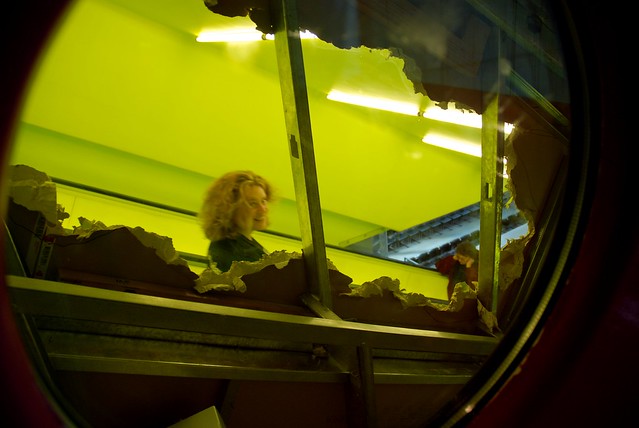 Dave was my dealer for a while. We found each other the usual ways you find a weed dealer in the city: Craigslist. Not gonna lie to you, that’s the honest truth.

I was buying a stereo system, and he was selling one. I made the trek south, picked up a pair of decent speakers for a reasonable price – Dave had upgraded, business must have been going well – and found four ounces of weed inside one of them when I got home.

END_OF_DOCUMENT_TOKEN_TO_BE_REPLACED 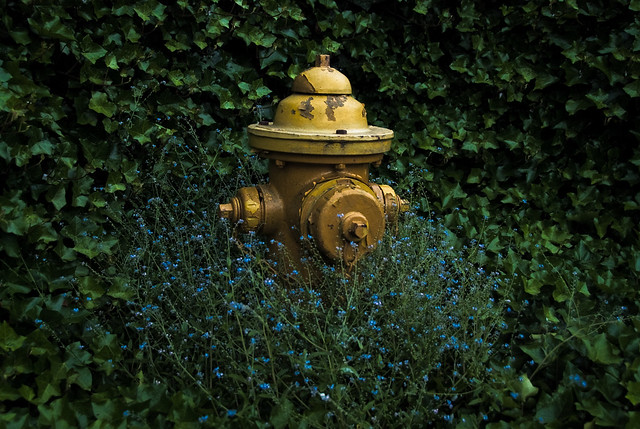 Went through the mail the other day. Not the recent stuff, but old mail that’d been put into folders and boxes and stuck into the corner of a room with a desk. The mail that says 6/12 on it, or something from just around the second Obama administration. I’m going through the mail because it’s a simple chore to do on a Thursday night. “Arrow” was playing on TV.

The old system was to take the envelope, complete with the letter in question and in some cases a return envelope, and toss the whole thing into the folder, along with other letters received at about the same time.

That night’s activity was to go through the mail again and toss out the envelope and the associated junk, just keep the letter in question, but once in a while throw away anything I wouldn’t need.

I’m a hoarder, on some level. Can’t and won’t throw away things, especially information. Still lugging around the contents of my computer from college, somewhere on one of these hard-drives…

Throwing away mail seemed strangely final and destructive. Now way am I doing something so irreversible! Where’s Ctrl-Z?!

But in the case of electric bills from 2012, I actually paused and considered how ridiculous it was to save the damn thing. It was a long time ago. There wasn’t a person in the world who would ask me to prove that I paid sixty dollars for power in a random month some four years ago.

The account was settled then, and the most recent statements from PSE would prove just that. There was no need to keep this piece of paper around.

I paid for some service in college to make a painting of a photograph, with the deal being that if I wasn’t happy with the painting, I could get something else from them. Never did settle on the painting, and that money (was probably a hundred bucks) is gone forever. In this case, if I cared enough, a paper trail might help.

Bought some super-duper version Beatles version of Rock Band, which came with the guitar and drums and mic, and played that all of a half a dozen times. Didn’t throw it away because I’d paid good money for it. Didn’t sell it because figured I wouldn’t get anything close to what I paid. It’s true, but why should that matter anymore?

The “accounts” for all of these have been “settled”. There’s nothing to be done except move on with life. And realizing that, not too long ago, took a huge load off my shoulders. The realization that sometimes you need to close the door on the past, throw it all away and not be afraid to start over. That was a good moment.

This is how I die?

A slab of light-blue travels across my vision and brings up a memory of the ocean.

END_OF_DOCUMENT_TOKEN_TO_BE_REPLACED 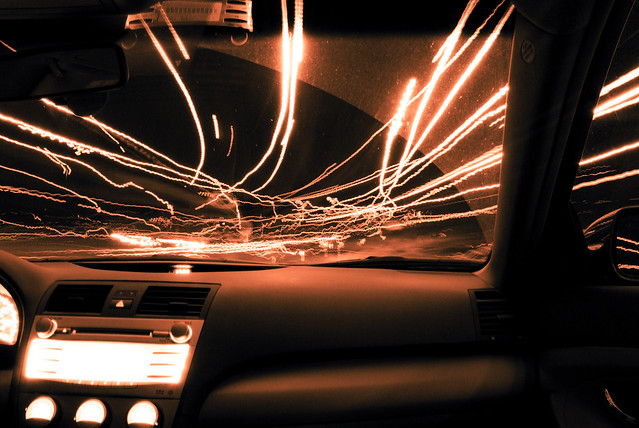